We’ve Got Your Back 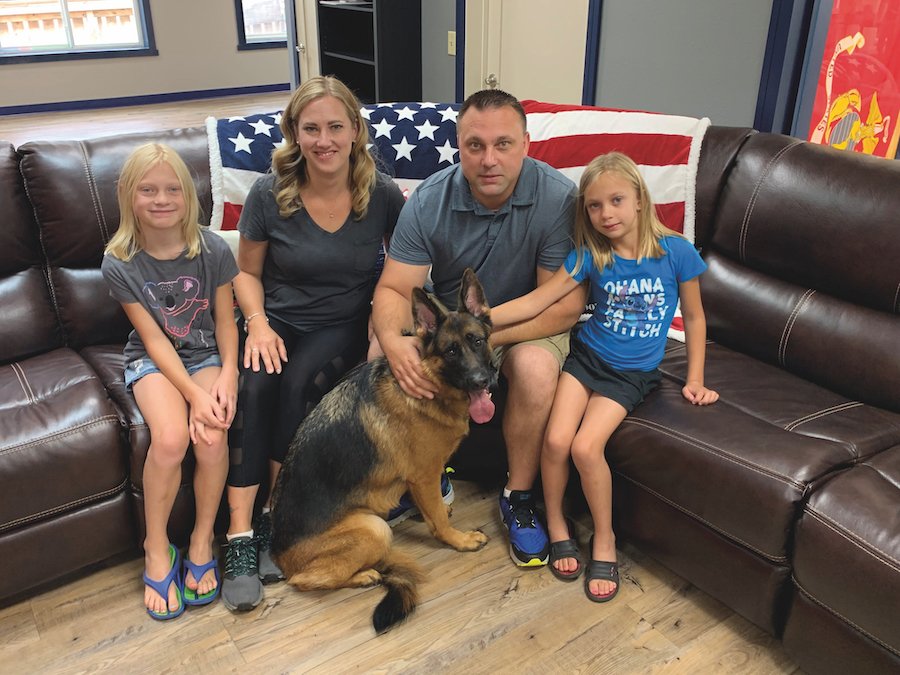 Ketchum’s Got Your Six

– Ketchum’s Got Your Six, a veteran fundraising organization in honor of Marine Brandon Ketchum, promotes awareness and provides assistance to Wisconsin veterans suffering from PTSD. The organization utilizes online auctions, an annual charitable bike ride, and chili dinners at the local VFW to provide assistance to veterans who need it most through the use of service dogs. Ketchum’s Got Your Six partners with Custom Canines to ensure each veteran suffering from PTSD or mobility issues has access to a companion that will enhance their life.

Marine Brandon Ketchum spent his entire career in the military. He served two tours in Iraq and his third and final tour in Afghanistan. During his last tour, he sustained emotional and physical injuries that he found hard to remedy. On July 9, 2016, Brandon became 1 of 22 veterans that die by suicide each day. Ketchum’s Got Your Six was established to remind veterans they are not alone and to grant access to resources capable of making significant positive change in their lives. Since opening its doors, the organization has been able to serve dozens of heroes across Wisconsin.

The meaning of the phrase
“Got your six” –

“I am watching your back, making sure you stay safe. I will warn you of incoming threats and I will help you deal with the problem.”

With the help of Ketchum’s Got Your Six and the generous community members who support its mission, dozens of veterans have been paired with guide companions from Custom Canines Service Dog Academy.

Meet Mary – Mary, a U.S. Army Veteran, returned home from her service with PTSD and mobility issues that warranted a significant lifestyle change. To help her adjust to a new normal, she was paired with Titan, a friendly service dog from Custom Canines. Titan helps Mary work through her PTSD while assisting her as she moves around her home and community. (Onalaska, WI)

Meet Kevin – Kevin, a Marine Corps Desert Storm Veteran, was able to train his dog, Abby through the Custom Canine’s Owner Training Academy with the financial support of Ketchum’s Got Your Six. Abby learned how to accommodate Kevin with his PTSD and mobility concerns. Although Abby has always been there to support Kevin, she now has the tools to make a significant difference in his quality of life.