Providing More Than a Roof and a Bed 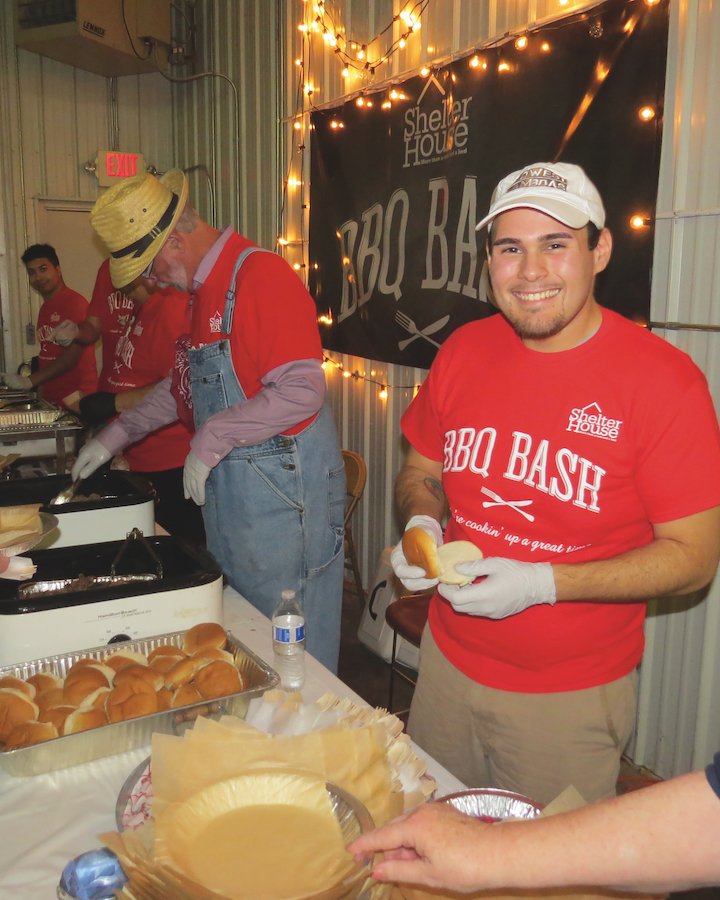 –  A non-profit organization that provides housing and supportive services to people experiencing homelessness in the Iowa City, IA area. The organization seeks to serve beyond offering a roof and a bed and strives to be a catalyst and a voice for systemic community change in pursuit of ending homelessness. When guests arrive at Shelter House, they can expect to be met with a wide variety of services, spanning from emergency shelter and daily food service to case management and housing and employment placement and retention. Shelter House caters to guests of all backgrounds and abilities and provides inclusive services, like transitional housing for individuals with chronic mental illness. The organization believes housing is the greatest social determinant of health and it is both a need and an essential right. Cross Park Place (CPP) serves as a demonstration project for the state of Iowa, as housing first interventions are more commonly found on the coasts rather than the Midwest. The 24-unit apartment building caters to the chronically homeless in the community. Many of these individuals have habitually cycled through community services, including frequent use of emergency rooms, ambulance services, inpatient psychiatric services, treatment facilities, and experienced a significant decrease in medical costs. 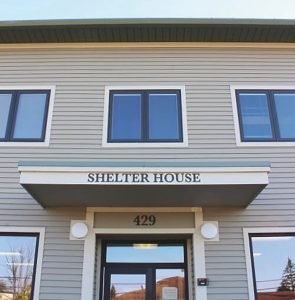 When Ron returned home after his service, his transition to civilian life was anything but easy. Adopting a new lifestyle proved challenging enough, but on top of that, Ron had PTSD. His illness made him feel like an entirely different person. Feeling lost and overwhelmed, he quit his job and eventually lost his home. With lack of resources, support, and shelter, Ron felt hopeless. He didn’t see a positive ending in sight. For several years, he slept on the streets or in makeshift tents on the better nights. Winters were hard. During the day, Ron constantly walked to keep warm, and at night, he prayed he would stay warm enough to make it to the next day.

Ron’s close friend, who he met on the streets, passed away one night in his sleep from the cold. Ron realized that could soon be his reality if he did not find shelter. He found Shelter Place, where he has resided for the past year, while working on his PTSD. With reliable shelter and assistance programs, Ron is once again hopeful that he can work through his illness and return to civilian life the way he had intended all those years ago. Ron is thankful for Shelter House for giving him a second chance at life. He said, “There are a lot of good people out on the streets. They’re just down on their luck in hard time,” he continued, “Those are the people who need a place like this. Because of Shelter House, there are less people sleeping on the street or under underpasses.”