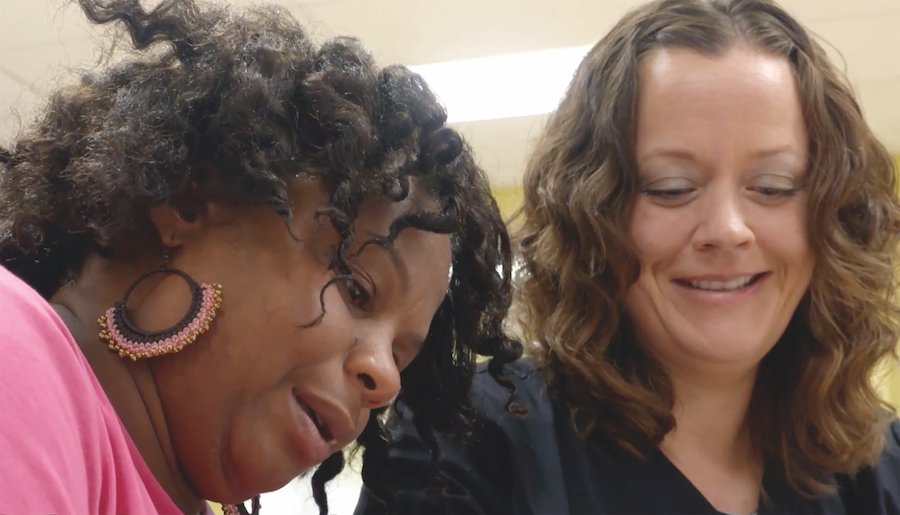 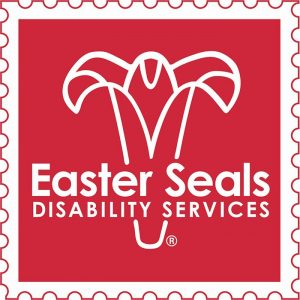 – Easterseals Crossroads is working to change the way the world defines and views disabilities by making profound positive differences in people’s lives every day. The organization caters to children and adults with disabilities by providing top-quality innovated services tailored to each individual’s needs. In 2019, Easterseals Crossroads helped 8,800 people gain newfound independence, 3,500 of which were veterans. Through the organization, veterans have access to personal career coaching, resume development assistance, networking opportunities, and job search assistance, all of which are designed to help them reintegrate into their communities after returning from deployment.

As an Army Combat Medic, Mr. R.D. served our country in several deployments. At the end of his career, he returned home to his wife, riddled with PTSD. Regardless of his best efforts, he wasn’t able to address his PTSD. Each day, he was presented with a new challenge and it began to wear on his marriage. A short while later, he found himself divorced. Feeling completely defeated, Mr. R.D. shut himself off from the world and found comfort in alcohol. Without family nearby, it was seemingly impossible to reach out for help. Mr. R.D. felt like a bother and thought it best not to reach out to his family and friends. Suddenly, reality hit. Mr. R.D. found an eviction notice on his door after missing two months’ rent. It was time for him to get the help he needed.

He called Easterseals Crossroads. To Mr. R.D.’s surprise, the staff member who answered his call is an Army Veteran Combat Engineer who could relate to what Mr. R.D. was going through. Although Easterseals Crossroads does not have funding to assist with housing, the staff member was able to connect Mr. R.D. to an organization that helped him pay his overdue rent, as well as his next two months’ rent. With some of his financial concerns addressed, it was time for Mr. R.D. to focus on improving his mental health and defeating his alcohol addiction. Mr. R.D. was committed to changing his life for the better. Once he started treatment, he began to feel hopeful again. He regained the confidence he needed to begin his job search. Easterseals Crossroads worked with Mr. R.D. and helped him polish his resume, practice interview questions, and research job leads.

When considering careers, truck driving stood out to Mr. R.D. He began looking for jobs and finally found one that seemed to be the perfect fit. With the help of Easterseals Crossroads, he applied for the job and nailed the interview. He was offered the job! Not only was the pay outstanding and would help him get back on his feet again, but it was a job he could take pride in and feel confident that he would be successful. When Mr. R.D. told his staff at Easterseals Crossroads about the job, he was glowing with excitement. There was only one roadblock in his way, he needed gas money to make the 50- mile roundtrip commute until he received his first paycheck. Easterseals gladly offered Mr. R.D. gas money, so he could begin this important next stage of his life. Healthy, happy, and employed, Mr. R.D. thanks Easterseals Crossroads for helping him through the most challenging part of his life.