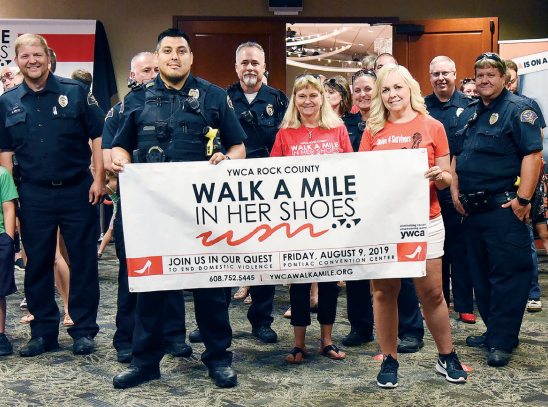 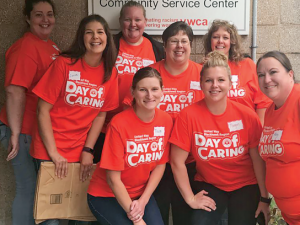 – As a non-profit, YWCA Rock County relies heavily on community donations to support programming offered to people throughout the county. One of their services, the CARE House, provides a safe space for abused children to be interviewed by law enforcement and other agencies. These interviews can then be used in court, so a child is not forced to face their abuser. The CARE House provides a vital service, as it is the only child advocacy center in Rock County. In 2018, the CARE House staff conducted 183 forensic interviews. Of those interviews, more than half involved some sort of sexual abuse of a child. In addition, to the CARE House, YWCA Rock County offers The Alternatives to Violence emergency shelter. This is available for women and their children fleeing domestic abuse. Beds, linens, food, clothing, and personal care items are all provided.

Sarah came to the Alternatives to Violence Shelter in December of 2016 after fleeing a violent relationship of ten years. Sarah and her five children were accepted into the Transitions for Women Program in March of 2017, moved into their 3-bedroom apartment, and lived in a transitional living apartment for one year. Fortunately, Sarah broke the cycle of abuse and took actions necessary to write a new story for her family. During her time at Transitions for Women, Sarah secured employment and began school at a local college to receive her associates degree in Early Childhood Development. She is currently living independently and attending her last semester to complete her degree. She was recently awarded Student Worker of the Year, and her oldest son was in the audience to cheer her on.